Progress with the Roof

With the money that has been raised, including the money from the pilgrims, work has restarted, and the roof is well under way. 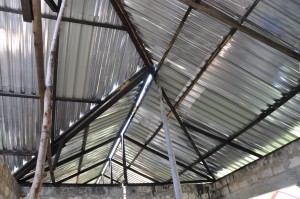 When the roof is on, the internal work can begin. 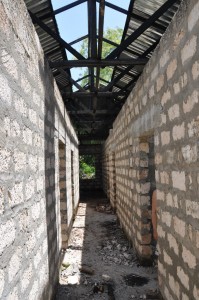 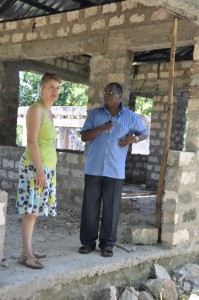 No one is quite sure why some of the roof panels have areas of colour on them, maybe it’s just modern art? 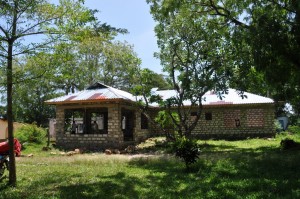 Aidan Simons, November 3, 2013. No Comments on Progress with the Roof. Category: Priests' House. 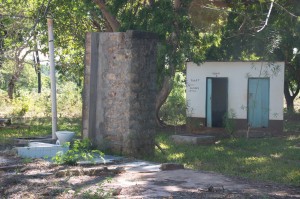 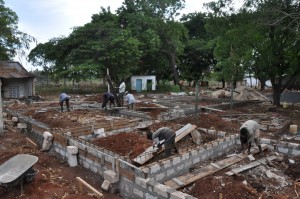 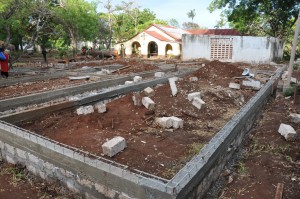 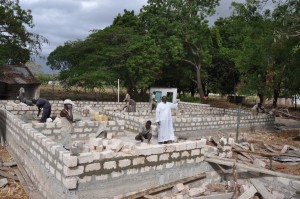 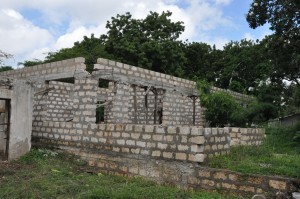