This morning I went out with Ed on some home visits. Why do little girls like my hat? 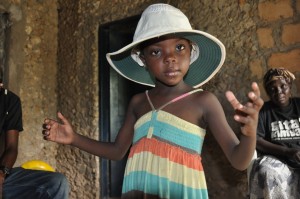 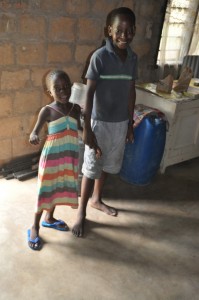 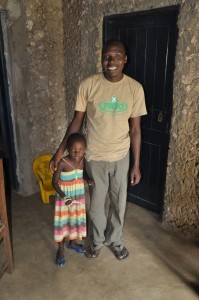 A long walk took us to Utange. This lady, rejected by her family after her husband and children died, is making baskets out of old plastic bags. They’re surprisingly strong and stretchy. 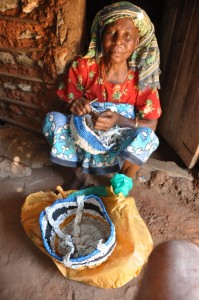 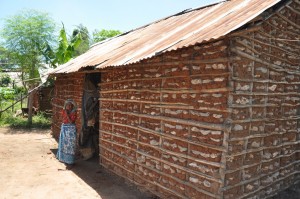 We then went to Barnabas Mission Center, a school and orphanage, which is nearby. 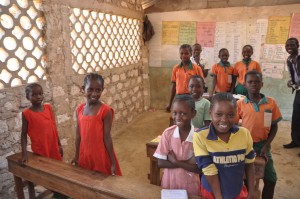 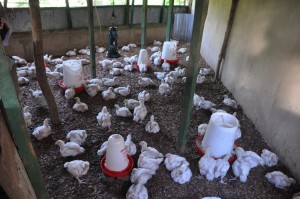 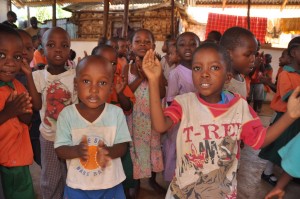 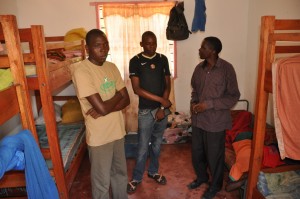 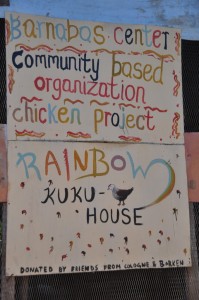 A guest on the roof. 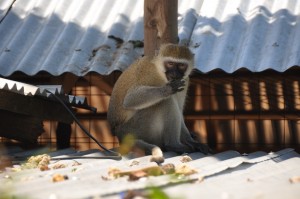 We then met Joe with Jacob, Meld and Maggy and drive to Mtwapa where we met Daniel and went to lunch at Cobba Cobana. There were cats around 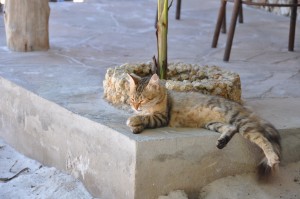 Relaxing before the meal 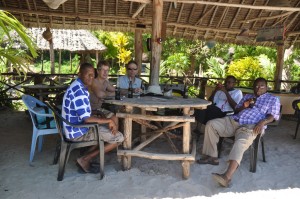 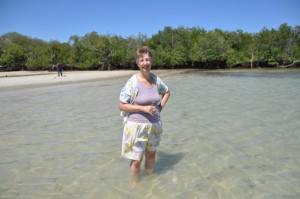 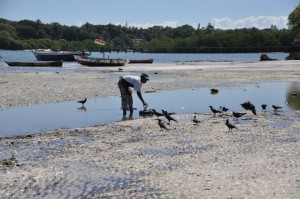 Meld at the bar 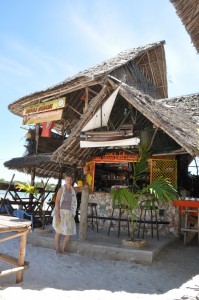 After a shopping stop, we returned home to find several youngsters who are starting KCPE exams tomorrow here to pray with Joe. And to share Chai. 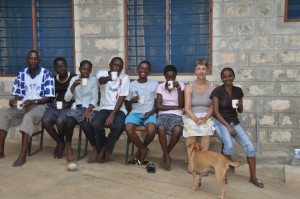 This was the point at which I got an e-mail from my dear friend Ann at CiC,who seems to wish she was with us! 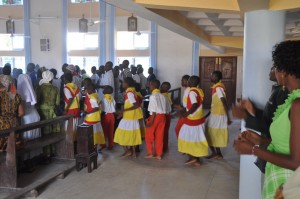 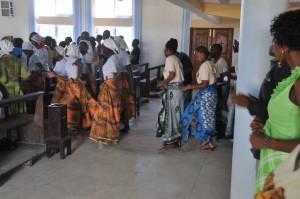 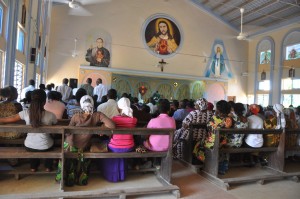 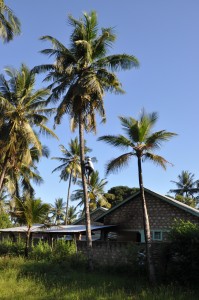 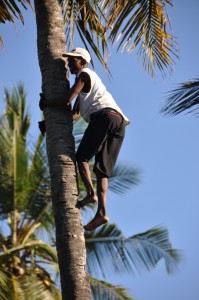 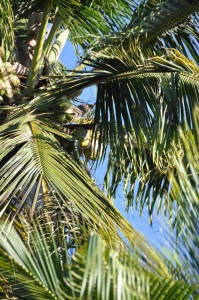 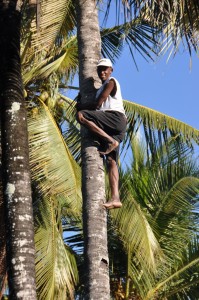 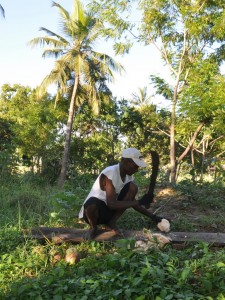 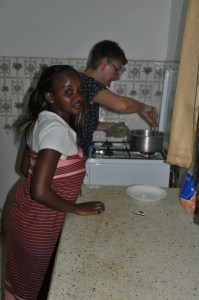