Today was last day of term for the children (and staff) at Fumathoka school (next door) where Meld has been volunteering. Each class performed – Standard 1 talked about what they had learnt (quite impressive for age 7). 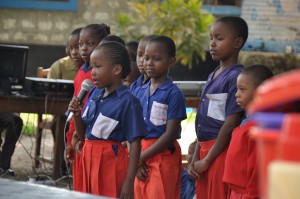 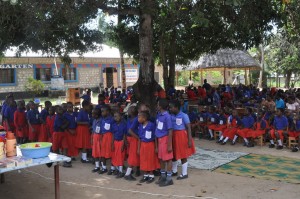 There were prizes for the top results, most improved, best disciplined, cleanest, and they made us hand out some of the prizes! 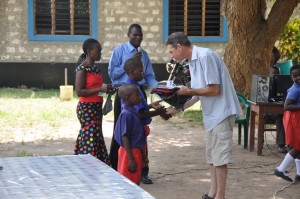 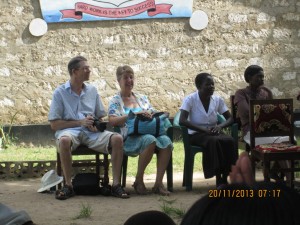 The parents were there – but lots came late and missed their children being rewarded. Pwani time! 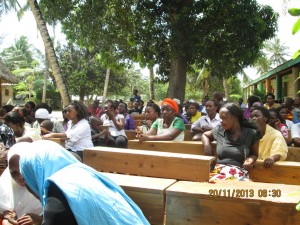 The standard 3 children were graduating from Lower Primary to Upper Primary. 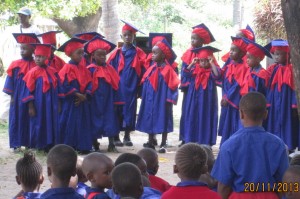 Manny looks proud of his results 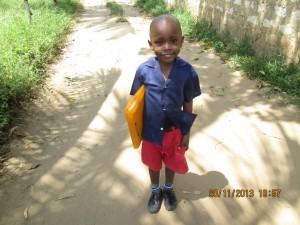 The Gloria sung at Bomani

The church at Bomani sing the Gloria at Mass last Sunday:

admin, November 20, 2013. No Comments on The Gloria sung at Bomani. Category: Kikambala. 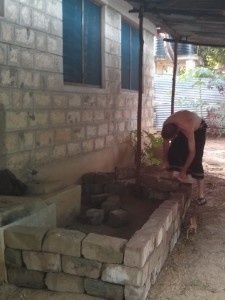 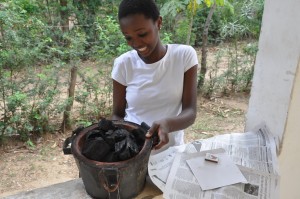 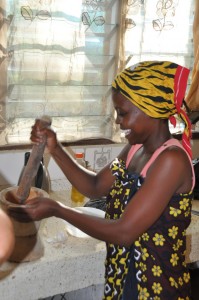 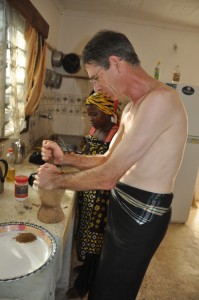 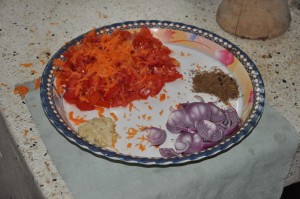 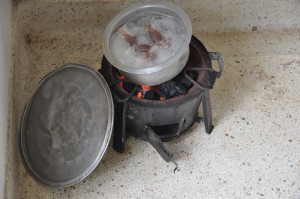 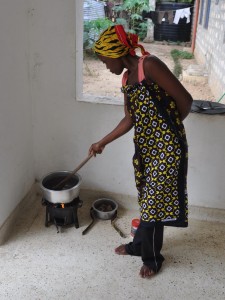 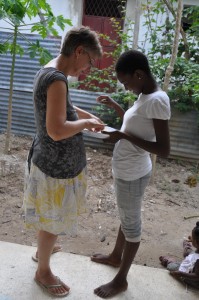 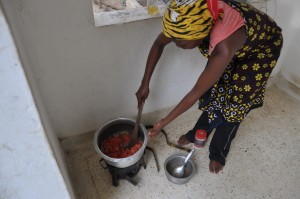 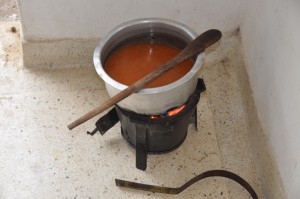 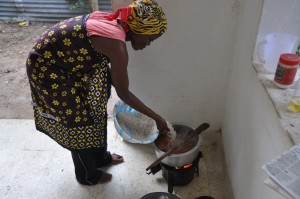 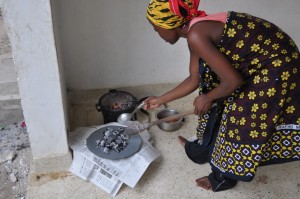 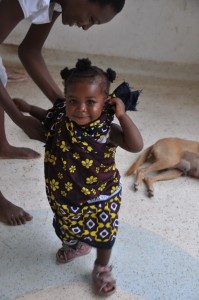 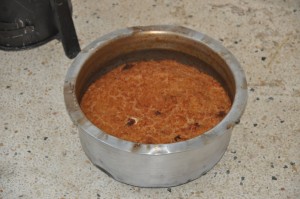