After a leisurely breakfast, we travelled with Helen to the David Sheldrick Elephant Orphanage for baby elephant feeding hour. While we were waiting we saw a Thomson’s gazelle nearby. 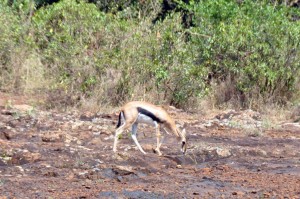 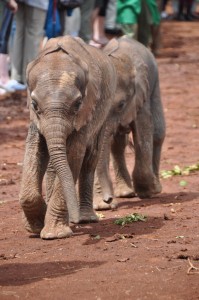 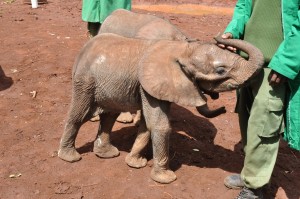 Then the bigger ones came for their milk. 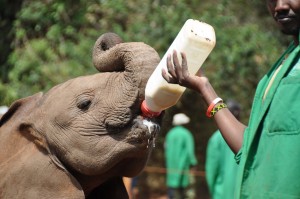 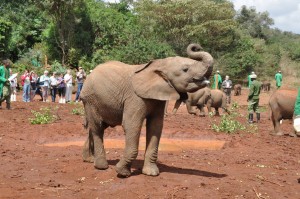 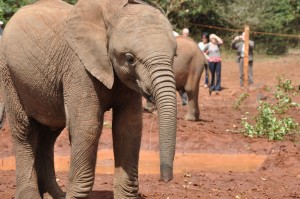 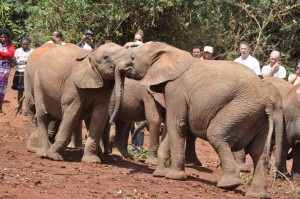 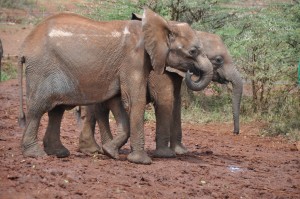 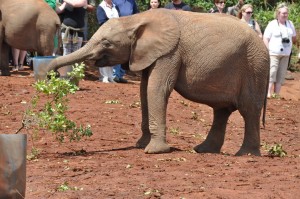 Caption competition? “I can shovel my own….” ?? 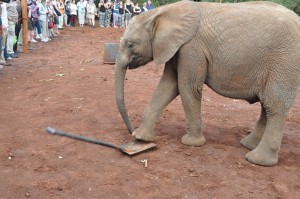 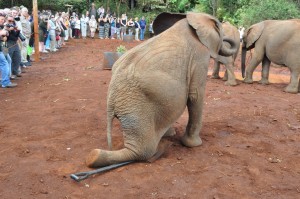 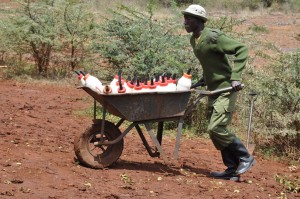 I can do this myself 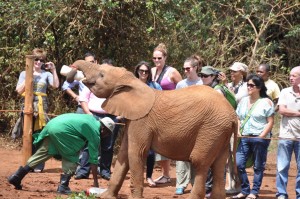 And I can steal another bottle (but it’s an empty) 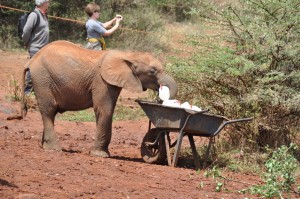 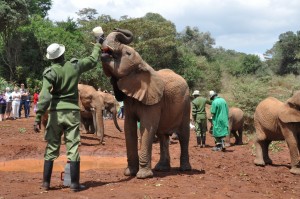 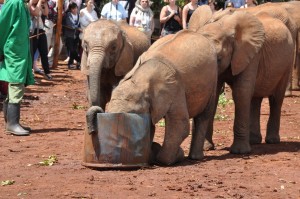 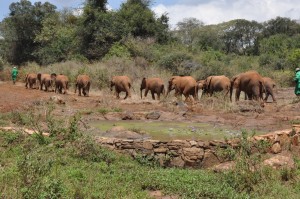 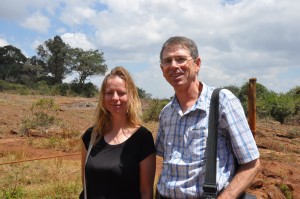 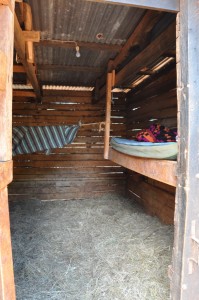 From there we went to the Karen Blixen Coffee House, and looked at the Swedo house, the older house that Karen lived in before the house we visited on Saturday. 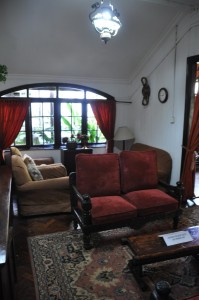 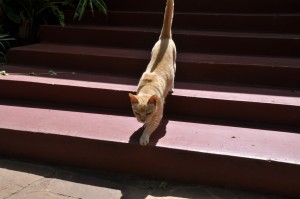 The restaurant (we had lunch in the garden) 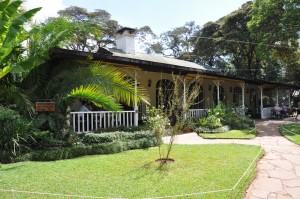 Jua kali (literally “hot sun”) workers work along the roaadside, this is a furniture workshop 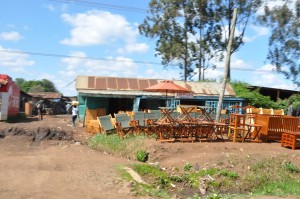 And here they make sculptures out of metal (I’d like to take that giraffe home, but think if the excess baggage) 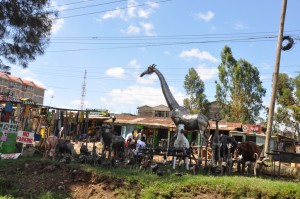 Then back to Helen’s for tea, packing and farewells. Asante sana Helen and James 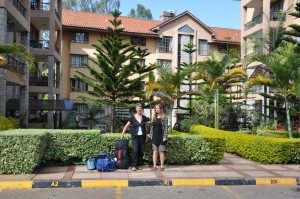 A Surprise at Bomas 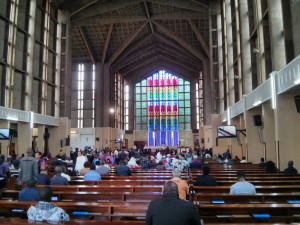 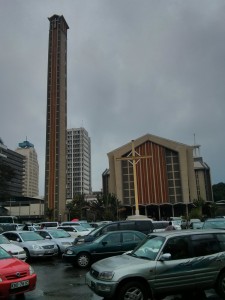 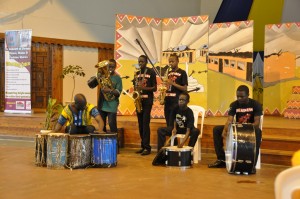 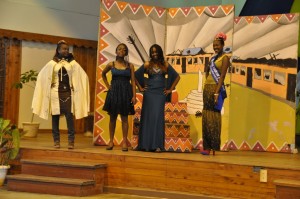 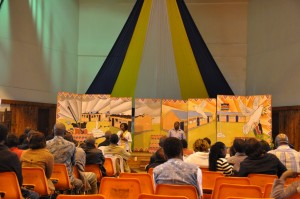