Chilling in Kikambala after a little stress

Home } Uncategorized } Chilling in Kikambala after a little stress 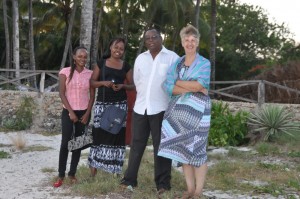 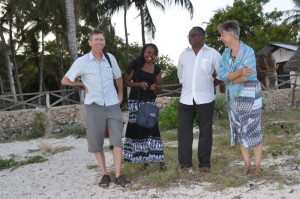 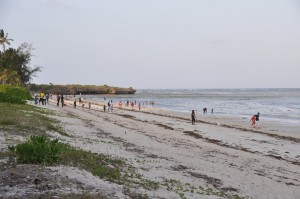 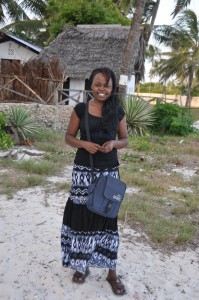 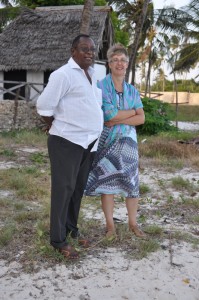 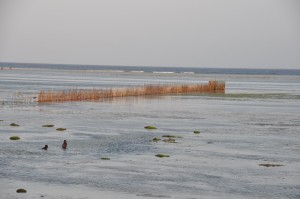